This articles covers the so-called "nut and bolt mod" or "bolt mod" for the IBM Model M keyboard. It entails replacing the plastic rivets that hold the keyboard mechanism together with machine screws and nuts. You will need 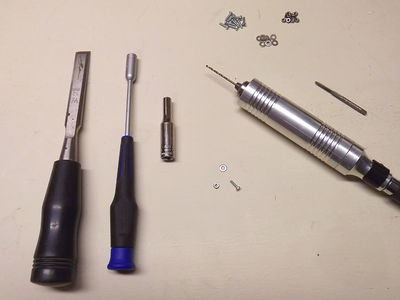 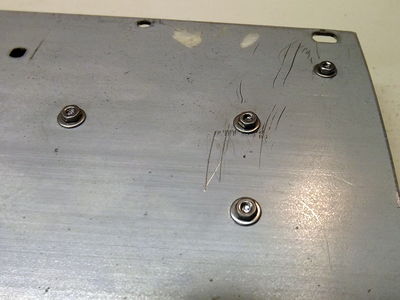